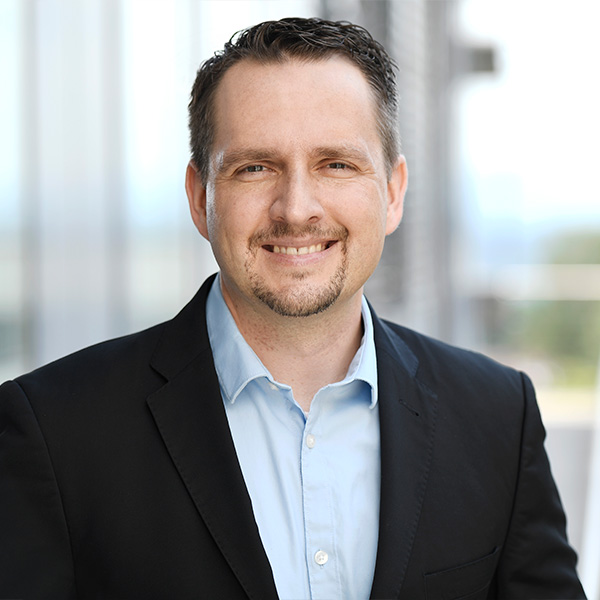 Steffen Walter leads Immatics' Cell Therapy platform and pipeline including manufacturing and process development. Furthermore, he heads Immatics' Quality Management and is a member of the Site Leadership Team in Houston.

Steffen Walter joined Immatics Biotechnologies GmbH in 2005 where he became Director and then Vice President of lmmunology.
For over 19 years he has been active in the field of cancer immunotherapy and a leader in human T-cell biology. In addition to supporting the development of the XPRESIDENT® technology platform, under his leadership, Immatics developed its powerful Immunomonitoring and XCEPTOR® platforms to support the generation of safe and effective T-cell-based therapeutic modalities.
In 2015, Steffen Walter established operations of Immatics US, Inc. in Houston, Texas in close collaboration with MD Anderson Cancer Center (MDACC) as Chief Scientific Officer to develop next-generation adoptive cell therapies (ACT). He contributed significantly to raising the necessary funding including a $20m CPRIT grant by the State of Texas.

Steffen Walter is an inventor on numerous patents and patent applications and has co-authored more than 30 publications in prestigious peer-reviewed journals including Nature Medicine, Cell Reports, Lancet Oncology, Brain and Blood.

Steffen Walter gained his Ph.D. in Immunology from the University of Tuebingen, Germany.