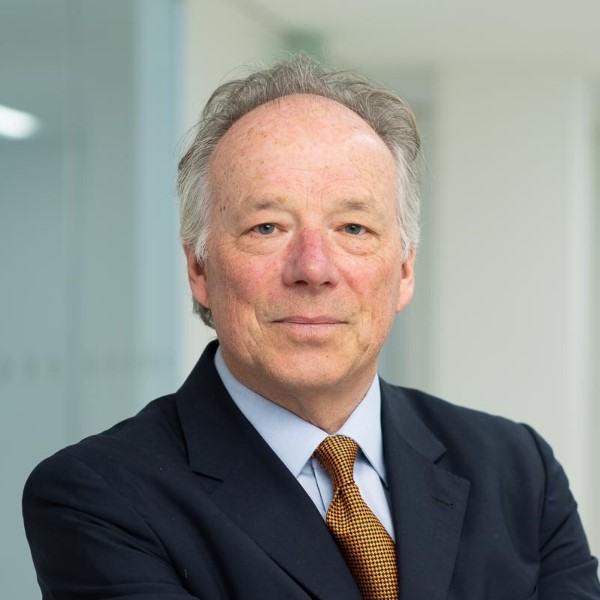 Paul Carter joined Immatics' Board of Directors in July 2020.

Paul Carter’s background includes 10 years of experience at Gilead Sciences, Inc., in their Foster City, CA and London, UK offices, where he was employed as Executive Vice President, Commercial Operations from 2014 to 2016 and Senior Vice President and Head, International Commercial Operations from 2006-2014. Prior to that role, Mr. Carter spent 10 years at GlaxoSmithKline plc, where he served as Regional Vice President, China & Hong Kong from 2002 to 2005, Vice President and General Manager, Pharmaceutical & Consumer Health, Hong Kong & South China from 1999-2002, and General Manager, SmithKline Beecham Consumer Health, Russia & CIS from 1995 to 1999. Mr. Carter currently serves on the board of Hutchison China MediTech Ltd. (NASDAQ: HCM), a role he has held since 2017, where he is the Chairman of the Remuneration Committee and member of the Audit Committee, Nomination Committee and Technical Committee. Mr. Carter has also served as a board member of Mallinckrodt PLC (NYSE: MNK) since 2018, where he serves as a member of the Audit Committee. Mr. Carter is also the Chairman of Evox Therapeutics Ltd, a private biotechnology company based in Oxford, UK. Mr. Carter is also a board observer of Echosens SA, a private medical technology company. From 2015-2019, Mr. Carter was a board member, member of the Remuneration Committee, and Chair of the Audit Committee of Alder BioPharmaceuticals, Inc. In addition to his board memberships, Mr. Carter also serves as a healthcare advisor to numerous entities, including Astorg Partners SAS (2017 to present), ZambonGroup (2017 to present), Indegene Inc. (2017 to present) and GLG Institute (2017 to present). Mr. Carter holds a Bachelor’s degree in business studies from the University of West London.