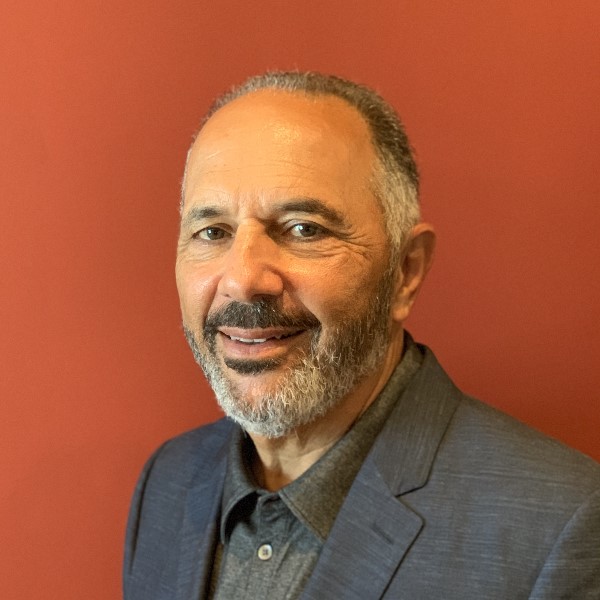 Michael G. Atieh joined Immatics' Board of Directors in July 2020

Michael G. Atieh was Executive Vice President, Chief Financial and Business Officer at Ophthotech Inc. (NASDAQ: OPHT) from September 2014 until his retirement in March 2016. Previously, he was Executive Chairman of Eyetech Inc., a private biotech company from 2009 until the Company was acquired in 2012. Prior to Eyetech, he was with OSI Pharmaceuticals (NASDAQ: OSIP) where he served as Executive Vice President and Chief Financial Officer from 2005 until 2009. Mr. Atieh spent the majority of his career with Merck and Co., Inc. (NYSE: MRK) where he held various executive level positions over a 19 year period including Vice President- U.S. Human Health, Senior Vice President- Merck Medco Managed Care, Vice President- Public Affairs, Vice President- Government Relations, and Treasurer. Mr. Atieh began his career at Arthur Young (now Ernst & Young) where he became an Audit Manager. Mr. Atieh currently serves on the Board of Directors of Chubb Limited (NYSE: CB) where he is a member of the Risk & Finance Committee, and previously chaired the Audit Committee from 2012 to 2018. His previous Board experience was with Theravance Biopharma (NASDAQ: TBPH) from 2014 to 2015, where he was a member of the Audit Committee, OSI Pharmaceuticals where he served as a member of the Board and Chairman of the Audit Committee from 2003 to 2005 and Clintrak Clinical Labeling Services LLC, a private company where he served on the Board from 2004 to 2006. Mr. Atieh earned a B.A. from Upsala College.

By continuing to use the site, you agree to the use of cookies. more information