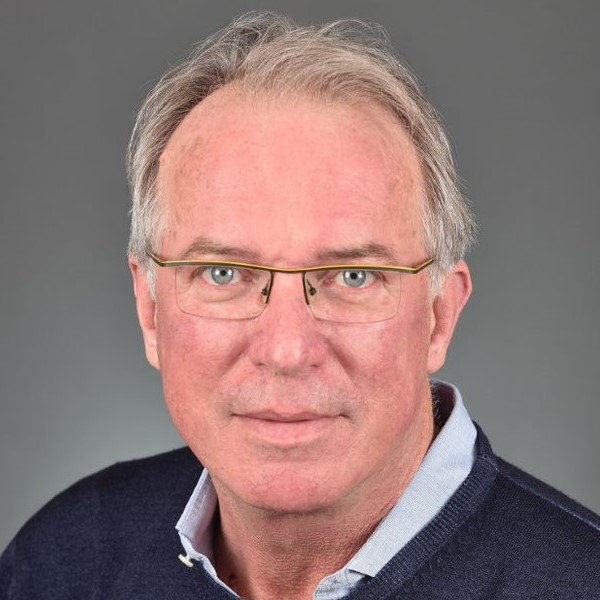 Hidde Ploegh (born in the Netherlands) is an immunologist at Boston Children’s Hospital. He is well-known for his contributions in understanding antigen processing and the evasion of the immune system by viruses.

Ploegh received a Bachelor of Science degree in 1975, and a Master of Science degree in biology and chemistry in 1977, from the University of Groningen. Having worked for six months in Jack Strominger’s lab at that time, he was able to continue his PhD studies under Strominger and received a doctorate from the University of Leiden. Ploegh then proceeded with several positions at a number of institutions such as the University of Cologne, the Netherlands Cancer Institute, Utrecht University (2012-2015), Harvard Medical School, and the Whitehead Institute. In 1986 Ploegh became a member of EMBO. In 1997, Hidde Ploegh became a correspondent of the Royal Netherlands Academy of Arts and Sciences and was elected to the National Acadamy of Sciences in 2016.