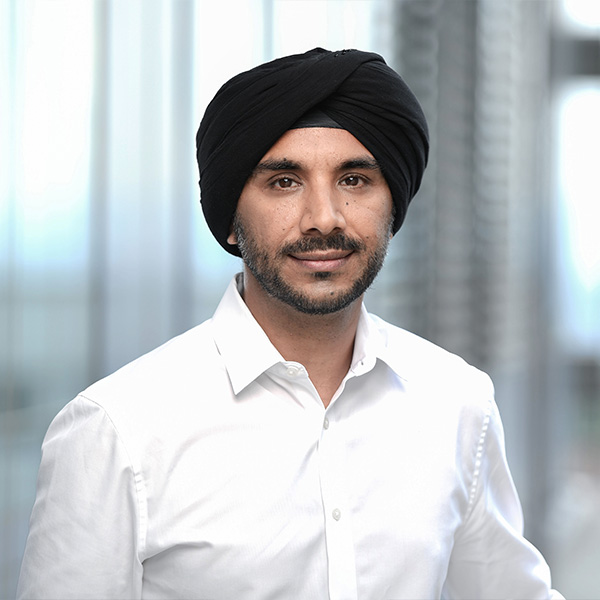 Harpreet co-founded Immatics in 2000 to translate pioneering scientific discoveries in immunology into highly innovative immunotherapies to impact the lives of cancer patients.

Since the foundation, he has served as Managing Director and Chief Scientific Officer, helping to grow the Company from a start-up to a leading biotech player in the field of immuno-oncology. Harpreet has played a leadership role in raising more than US$200m of venture capital funding over several financing rounds. In 2014, Harpreet became President & CEO of Immatics US, overseeing all operations of Immatics in Houston, Texas to develop next-generation Adoptive Cell Therapies (ACT). He led the team that achieved a $20m CPRIT grant by the State of Texas. Harpreet was awarded "Private Company CEO of the Year" at the Lifestars Awards 2018 (in association with Jefferies), in recognition of his achievements. In 2019, Harpreet became CEO of Immatics Biotechnologies.

Harpreet is the inventor on numerous granted patents and patent applications and co-author of numerous scientific papers published by peer-reviewed journals including Nature, Nature Medicine, Nature Biotechnology, Lancet Oncology. A scholar of Prof. Hans-Georg Rammensee, Harpreet completed his academic studies by gaining a Ph.D. in immunology at the University of Tuebingen, Germany.