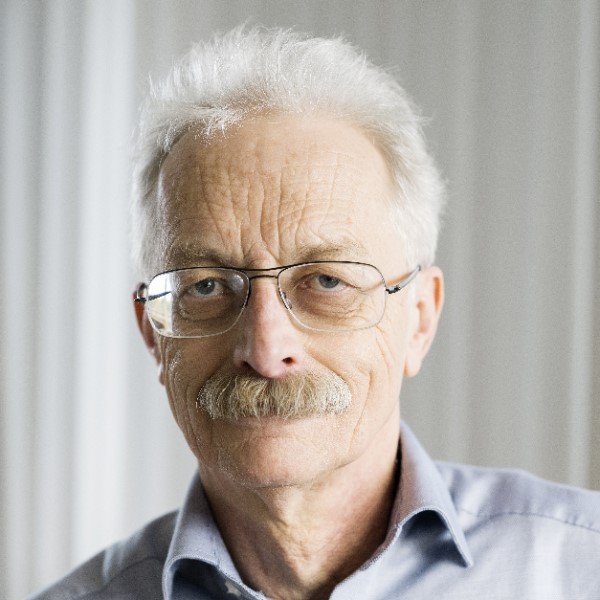 Prof Hans-Georg Rammensee studied biology at Eberhard Karls University Tuebingen. He completed his Ph.D. at the Max-Planck-Institute in Tuebingen in the group of Prof Dr Jan Klein. Following his postdoctoral studies at the Scripps Institute in La Jolla and at the Basel Institute of Immunology, Dr Rammensee again joined the Max Planck Institute for Biology where he was Head of the Laboratory for Immunology from 1987 to 1993.

During this time Dr Rammensee also assumed teaching responsibilities at University of Tuebingen.

From 1993 to 1996 Dr Rammensee was Head of the Department of Tumor-Virus Immunology, German Cancer Research Center, Heidelberg, where he was also with the Faculty of Theoretical Medicine.

Currently, Dr Rammensee is Head of the Department of Immunology at University of Tuebingen. Hans-Georg Rammensee is author of more than 250 articles, many of which were published in top international journals such as “Nature”, “Cell” and “Science”. His work on MHC molecules and associated peptides is perceived to be a milestone in the history of immunology. He is also co-editor of several journals including “Immunogenetics”, “Cellular and Molecular Life Science”, “European Journal of Immunology” and others.

Since 2013 he is co-director of the site Tübingen of the DKTK (German Cancer Consortium) and since 2019 he is co-chair of the Cluster of Excellence iFIT in Tübingen.

Dr Rammensee has been the recipient of numerous prestigious awards.