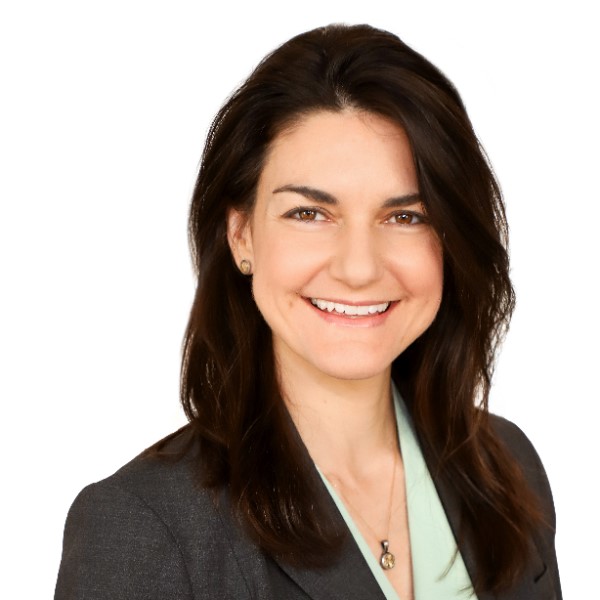 Dr. Gwendolyn Binder joined the Immatics Scientific Advisory Board in 2020.

Dr. Binder is an R&D executive with specialized expertise in the discovery and early clinical development and optimization of engineered T cell therapies. Dr. Binder studied viral immunology and translational research at the Johns Hopkins University in Baltimore, USA where she earned in Ph.D. in Cellular and Molecular Medicine in 2002. From 2002-2005, Dr. Binder served as the Director of Scientific Affairs at VIRxSYS Corporation in Gaithersburg Maryland where she supported the development of the first clinical lentiviral vector used in humans, for the application of engineered T cell therapy for HIV.

From 2006-2011, Dr. Binder served as the Director of Translational Research Operations for Carl June at the University of Pennsylvania, where she progressed multiple IND submissions for novel engineered T-cell therapies in HIV and oncology, including the CD19 CAR IND acquired by Novartis (now Kymriah), the first human gene editing IND, and three TCR engineered T cell therapy studies in oncology and HIV.

From 2011-2018, Dr. Binder established the U.S. arm of and served as Chief Technology Officer (CTO) for Adaptimmune, developing TCR-engineered T-cells for oncology, where she ultimately led the research team focusing on understanding mechanisms of tumor response and resistance, and translating this understanding to next generation products and clinical study designs. In prior roles, she established and led the translational research group, in addition to the manufacturing and quality teams including oversight of the buildout and commissioning of an in-house manufacturing facility.

Currently, Dr. Binder is the E.V.P. of Science and Technology at Cabaletta Bio, which is developing engineered T cells for B cell mediated autoimmune diseases. At Cabaletta, she established and leads the preclinical, translational, manufacturing and quality teams. She has authored over 30 publications in the field, including top international journals such as “Science”, and “Nature Medicine”. She is a recognized leader in the biotechnology sector for the translational and clinical advancement of novel T cell therapies for patients with serious diseases.