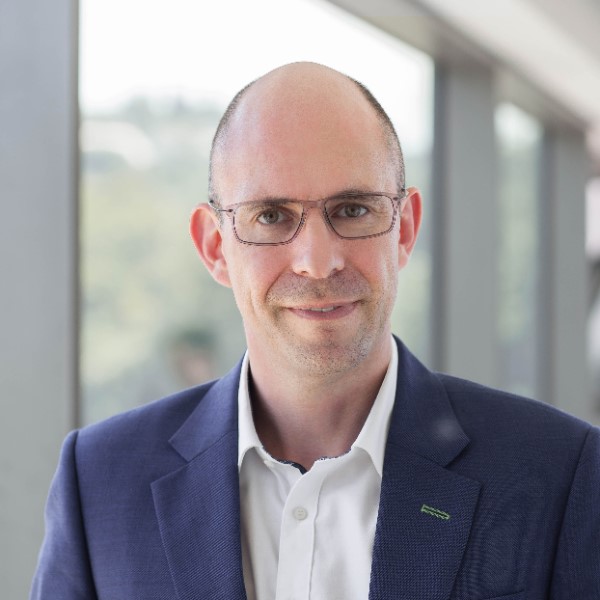 As Chief Medical Officer of Immatics, Cedrik Britten, MD, is responsible for the management and global development Immatics’ clinical pipeline.

Cedrik brings over ten years of experience in clinical and preclinical research as well as drug development in the field of immuno-oncology. He most recently served as Vice President and Head of the Oncology Cell Therapy Research Unit at GlaxoSmithKline in the United Kingdom, where he was responsible for the early cell therapy pipeline in Oncology R&D which included clinical development to proof-of-concept. In this role, he also established research and development teams and led the development of TCR-T as well as early-stage CAR-T programs. Prior to that, he held various senior positions at BioNTech including Vice President for R&D. During his time at BioNTech, he built and established clinical research teams, was responsible for early drug development and led clinical, as well as non-clinical, oncology development programs for personalized cancer immunotherapy products.

Cedrik Britten graduated from the Johannes Gutenberg-University in Mainz, Germany, with both a medical and doctoral degree.