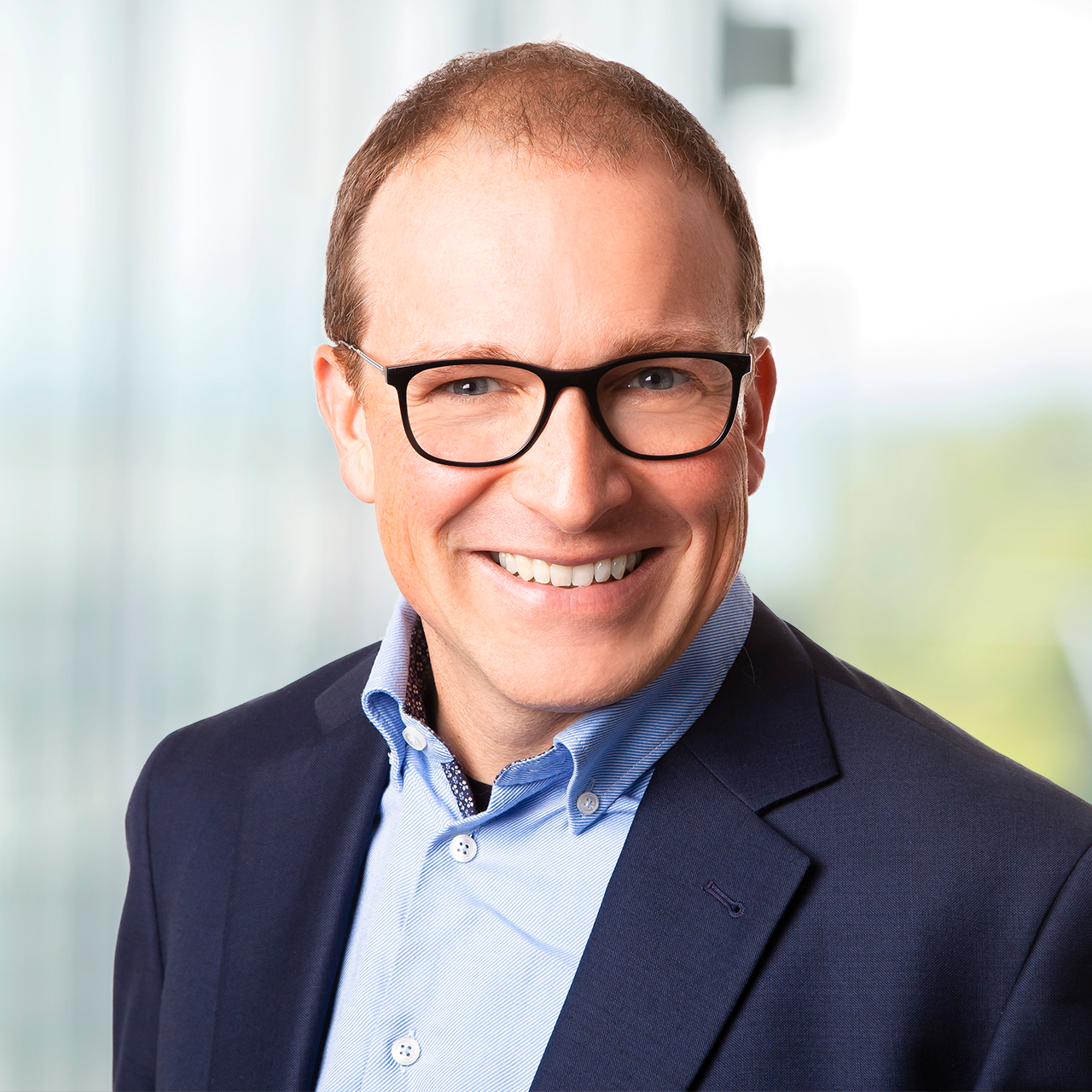 Senior Director and Head of IP

Wolfgang Flasche joined Immatics in 2006. He is heading the IP department and responsible for all IP related topics, including patents, trademarks, trade secrets, agreements and know-how all around the world. He is representing Immatics before the European Patent Office and the USPTO. Furthermore, he is managing all of Immatics’ alliances with pharma partners.

Wolfgang started in the IP department of Bayer in Leverkusen right out of his PhD. After a position as a Head of IP at a smaller Biotech company in Munich he joined Immatics.

Wolfgang Flasche holds a Diploma from the Philipps Universität in Marburg and a PhD in bio-organic chemistry from the Humboldt Universität Berlin. He is a European Patent Attorney.