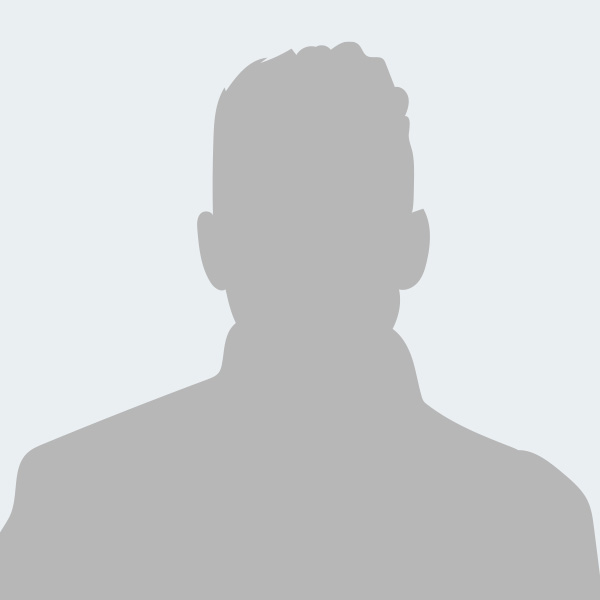 Christof Hettich has served on the Board of Directors of Immatics since 2006.